Crimean-Congo haemorrhagic fever virus (CCHFV) is a vector-borne virus which infects both wild and domestic animals such as cattle, sheep and goats as well as humans. It is an arbovirus belonging to the genus Nairovirus in the family Bunyaviridae.

Crimean-Congo Haemorrhagic Fever (CCHF) is a severe tick-borne disease with a high mortality rate in humans and is considered a priority emerging disease by the World Health Organization (WHO).

CCHF outbreaks have a case fatality rate of up to 40%. 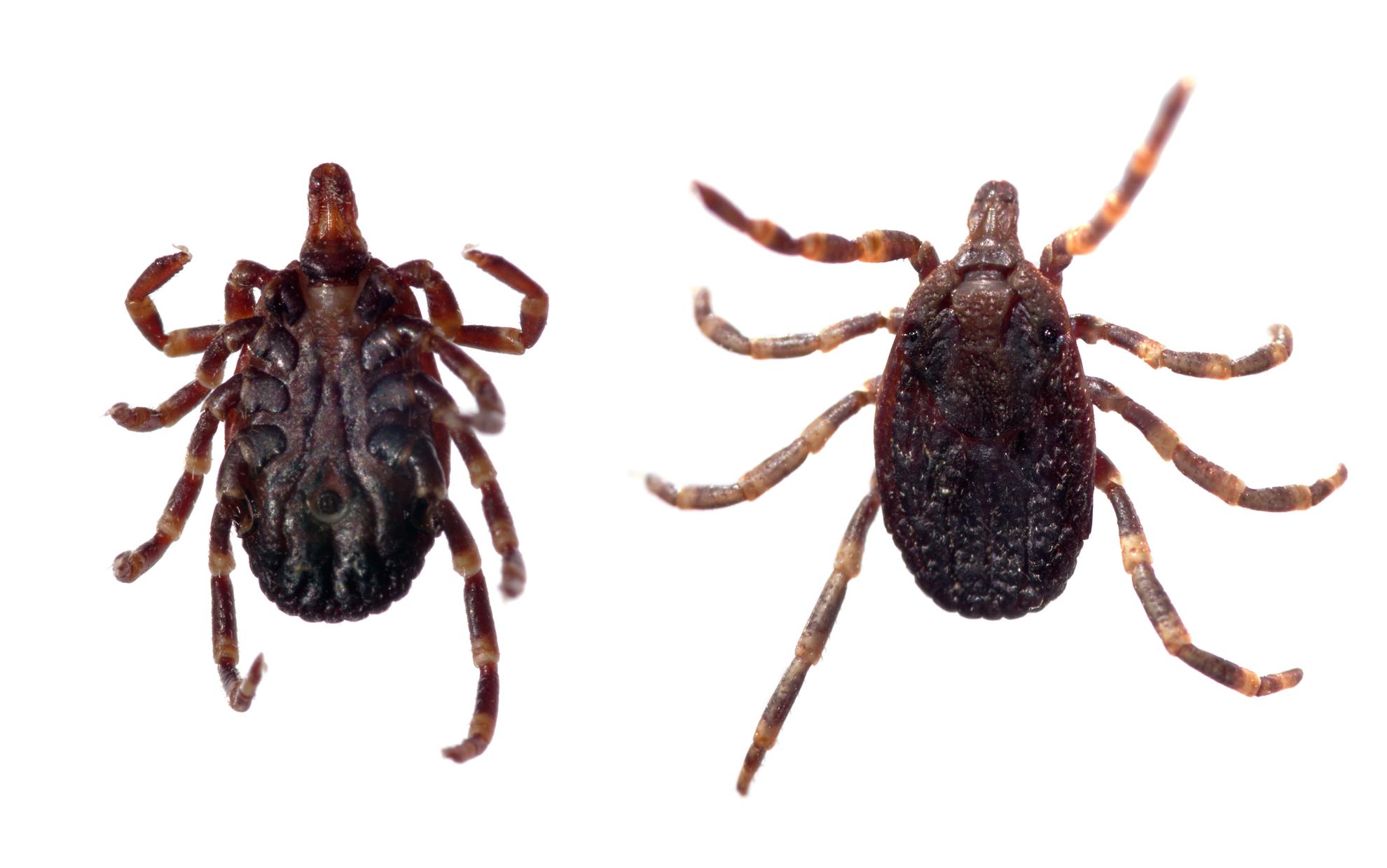 Disease transmission:
People may get infected with CCHFV by being bitten by an infected tick or being exposed to blood or fluids of infected animals or humans. Ticks of the genus Hyalomma, are the main vectors for CCHF. Animals which are infected by the virus do not display clinical signs, so the virus can circulate in populations without being detected, facilitating its spread to humans.

Disease prevalence:
The disease was first characterised in the Crimea in 1944 and was then later recognized in 1969 as the cause of illness in the Congo, resulting in the disease name. CCHF virus (CCHFV) has an extensive geographical distribution, being endemic in parts of Africa, Asia, Eastern Europe and the Middle East.

Impact for Society – what are we doing?

Pirbright researchers will be testing a sheep vaccine in the lab to control the reservoir of infection that results in human disease. The vaccine is made from a modified Vaccinia Ankara virus expressing the CCHF viral glycoprotein, and developed by Public Health England.

They will also test whether the vaccine prevents infection in sheep after natural challenge in a field study. In order to design the vaccine study, they are conducting a series of epidemiological field studies to get a better understanding of the disease dynamics at farm level and get reliable prevalence estimates of the unvaccinated population.